Back tracking, to recap the last couple of race days at Tour of the Gila.

Last Saturday, we raced the downtown Silver City Criterium. A simple 4 corner course, wide roads, and a small hill. The crit was fast from the gun, as the announcer threw in a $100 hot lap (first person around the course wins).

This race was really important for the team as there were 30 sprint points available, 3 intermediate sprints and a finishing sprint. Right away, I found myself covering attacks, trying to keep things together leading into the first sprint. The legs felt good, for about 25 minutes, then I found myself struggling to recover, trying hard to help the team out, to execute the plan, but having a hard time sticking near the front after the deep TT effort of the previous day. 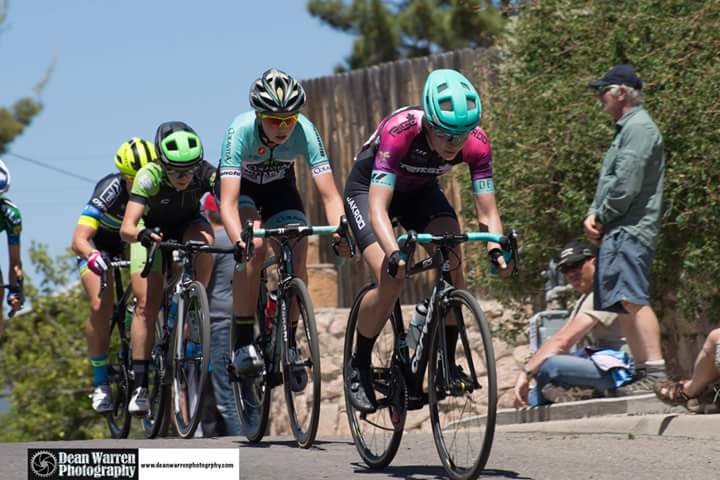 Around and around, the race kept going, and finally, nearing the final sprint I found myself back in play. One more effort to help bring Jamie to the front on the final lap, and then rolling in with the rest of the field. Jamie pulled off a 5th place finish, only ONE point down in the sprint competition. We would have our work cut out for us the next day.

Day five, another road race, rolling hills for the most part, until about 75 kms, after which it was up hill pretty much all the way  to the finish line.

The first sprint came early at 14 kms. We thought maybe the day would start off rolling a little easy, but one team began launching attacks right away. We really needed to have Jamie as the first across that sprint line to put us ahead in the competition, so a lot of work was done to keep her rolling near the front. The sprint was close, but Jamie took maximum points, her competitor took second, putting Jamie ahead by 1 point!

Continued attacks and a break of three got away, and would take the next sweep of sprint points. All that was left was for Karlee and I to patrol the front of the race, and ensure that these breakaway riders did not come back to the field.

About 10 kms before the final climb, the United Health Care team pushed the pace on the front, stringing things out and making the kms pass quickly. With her sprint jersey in the bag, Jamie helped to pull me up to the front of the field, allowing me to enter the climb positioned well.

Unfortunately, I was unable to stay with the crew of climbers, but I still finished 22nd on the day, and 20th in the general classification. Not too bad for the first Gila. 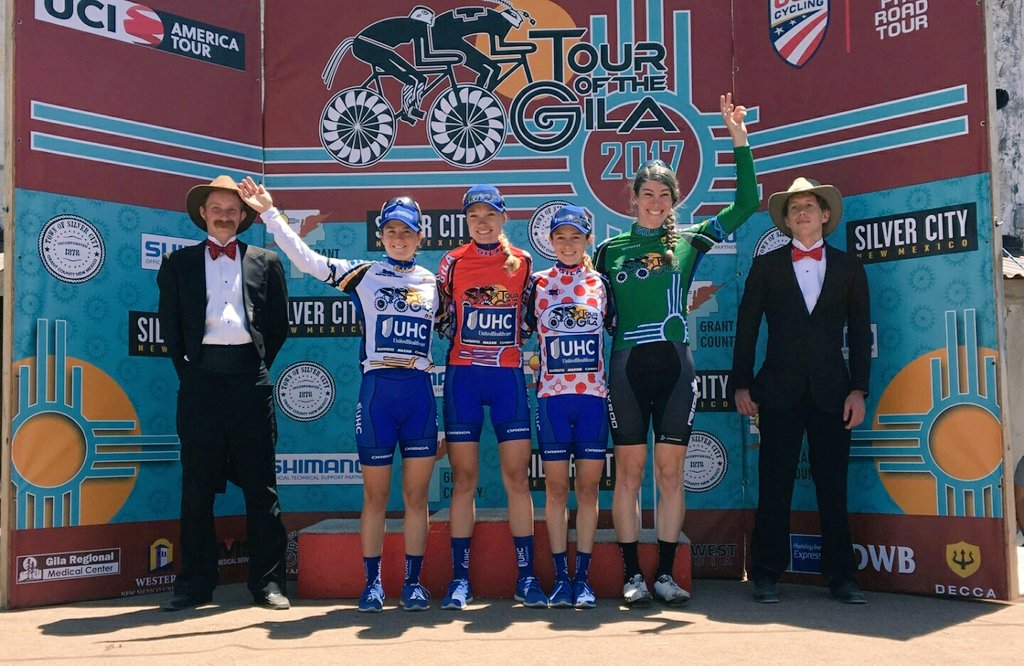 It was such an amazing accomplishment to have Rise Racing represented in a leaders jersey at the end of this iconic American stage race, amidst a sea of blue UHC riders. 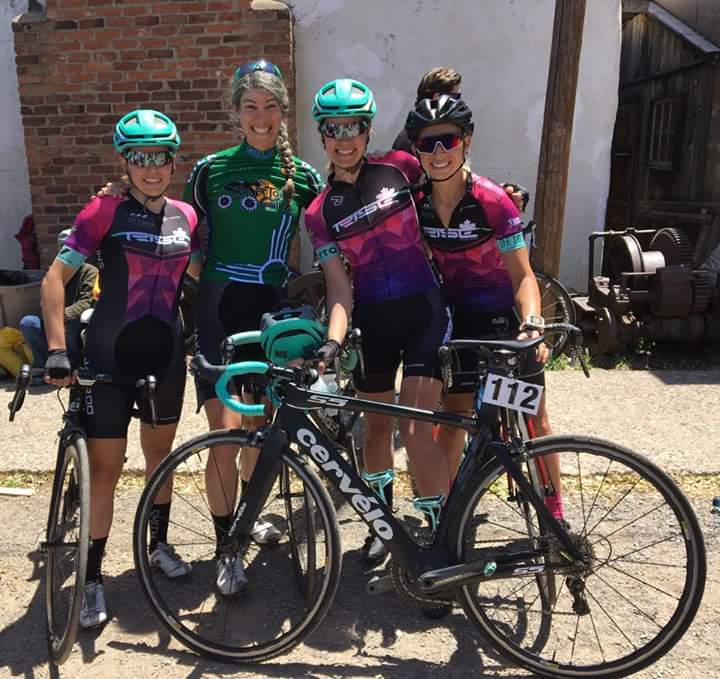 All smiles at the end of the Tour of the Gila!

Monday, we made the trip from NM to Redlands California. Since then we have been relaxing, catching up on some work, knitting, drinking coffee and rolling some of the courses we will be racing next week. 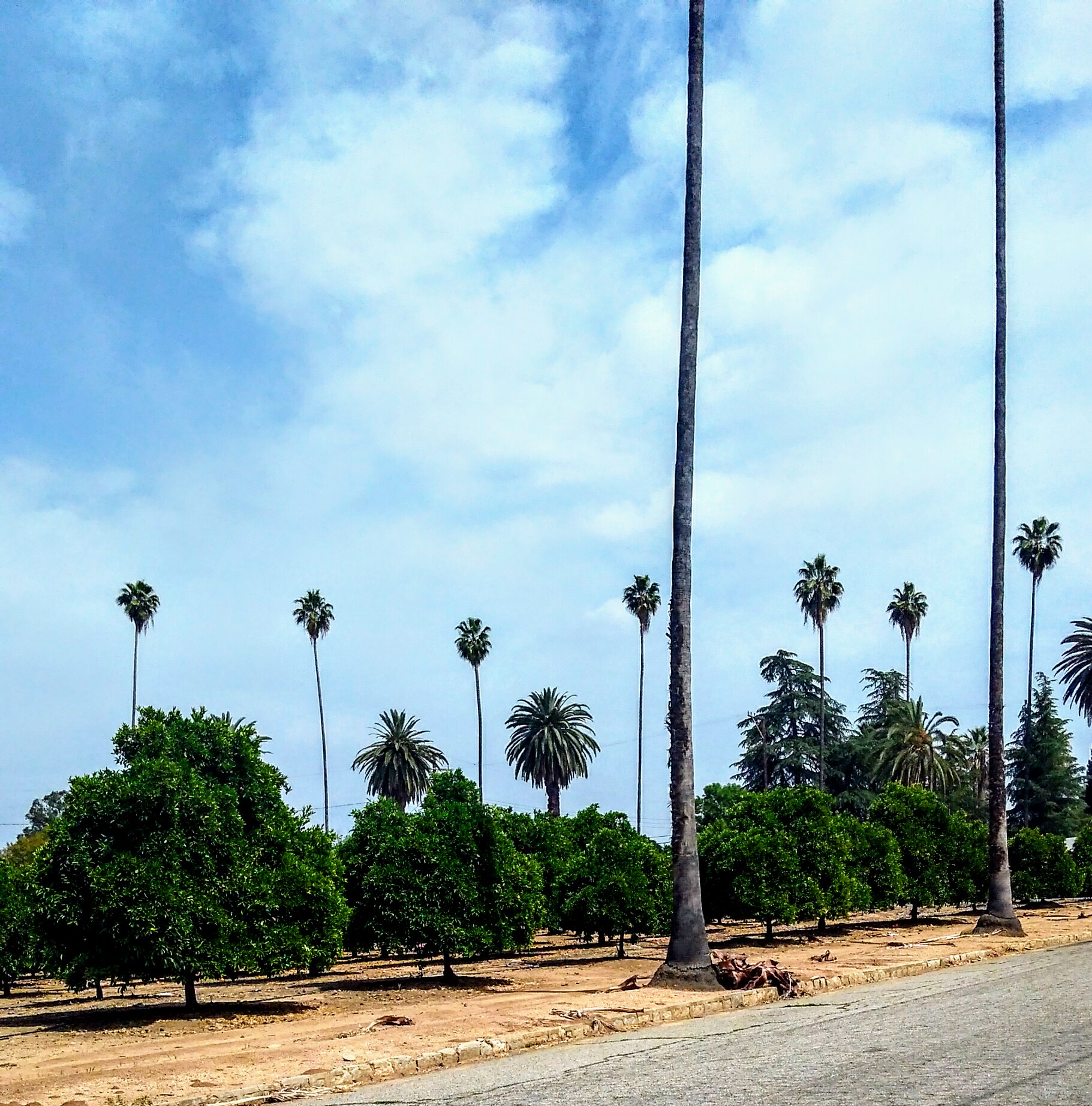 It is so beautiful here, Orange trees, palm trees, so many flowers! 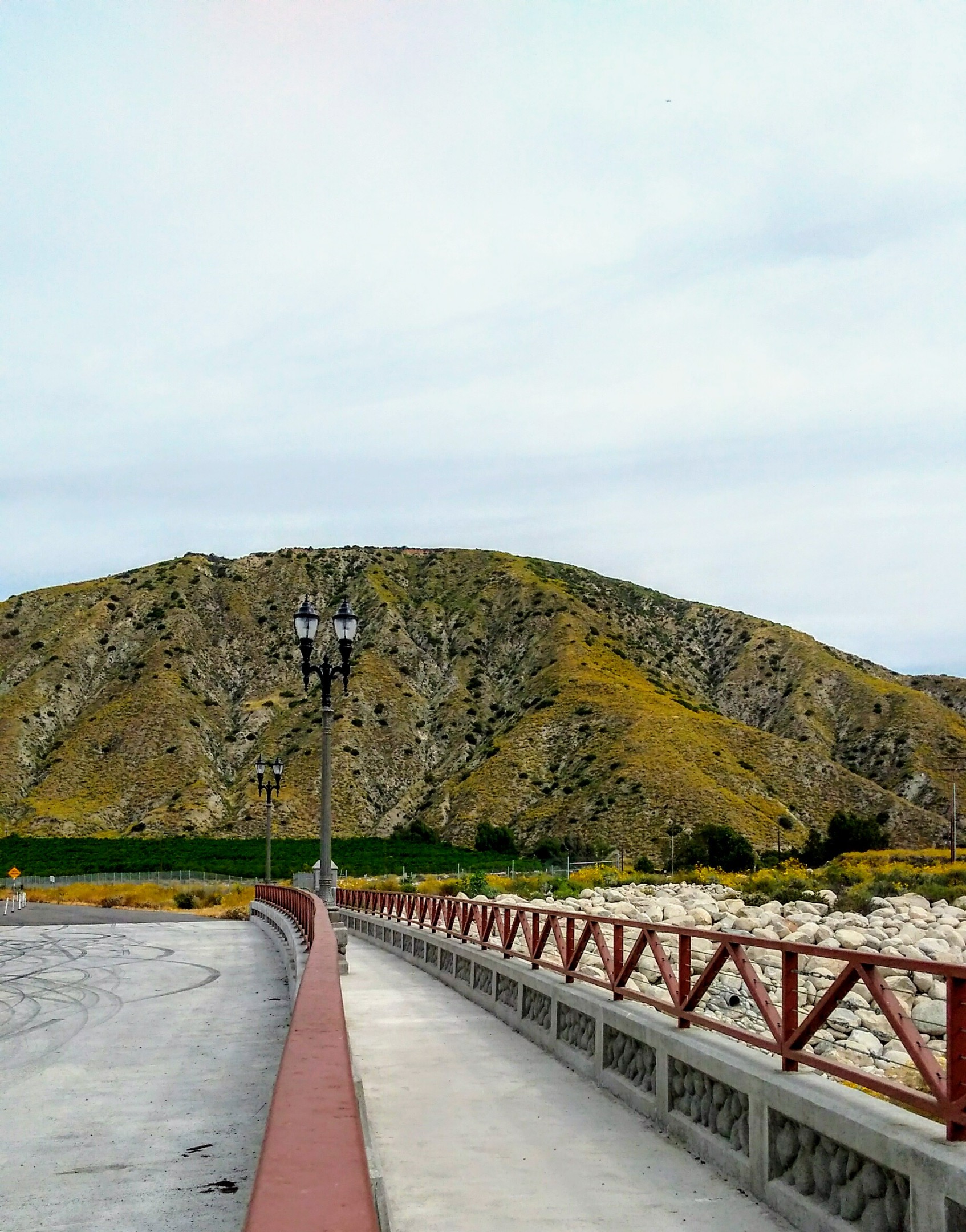 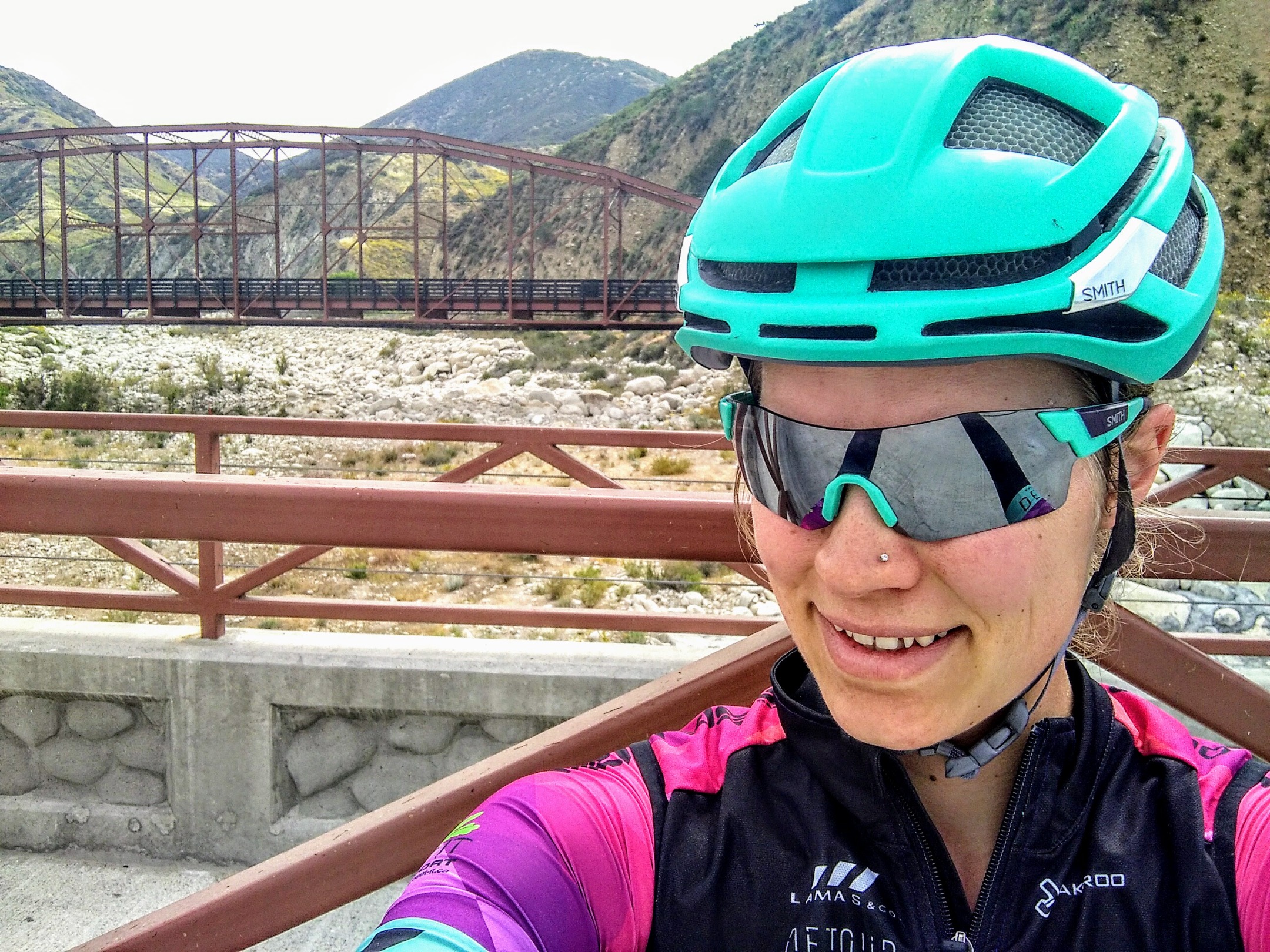