Living it up in Sun City

The rain continued in Menifee this morning, and with a 4.5 hour ride on the schedule, we were trying to decide what kind of route to plan for the day. Looking at the forecast, the weatherman was promising sunny skies and 25 degree temperatures in Palm Springs, only an hours drive away. So, we chased the sun!

40 minutes into the drive, we weren't quite through the mountains yet, and I must say, the weather was still looking pretty bleak. We were kind of preparing for a Canadian spring kind of ride, when suddenly, the weather broke, and we were in the sun-soaked desert! 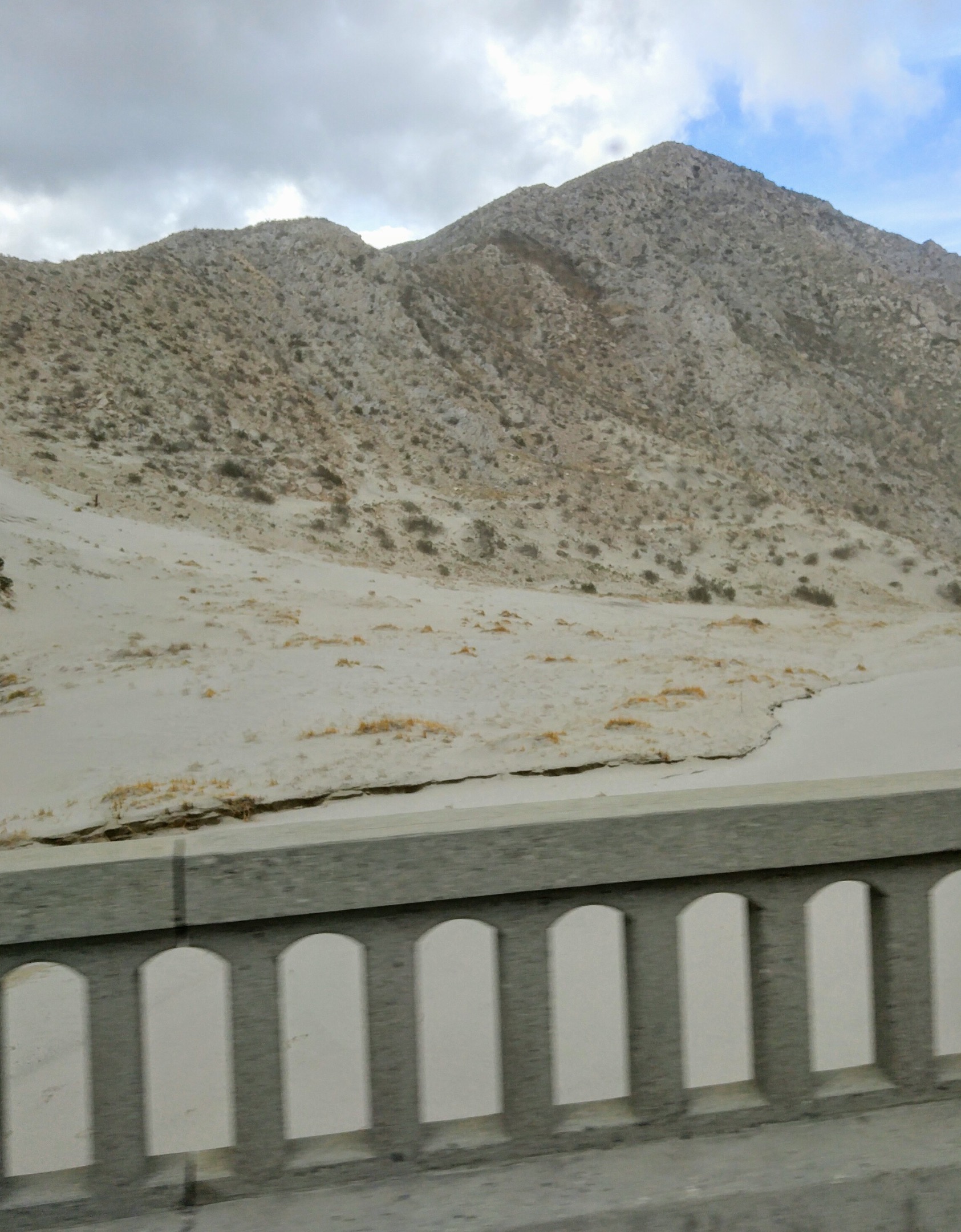 Pure bliss, the wardrobe changed from leg warmers and jackets to shorts and jersey! It doesn't get better than that. 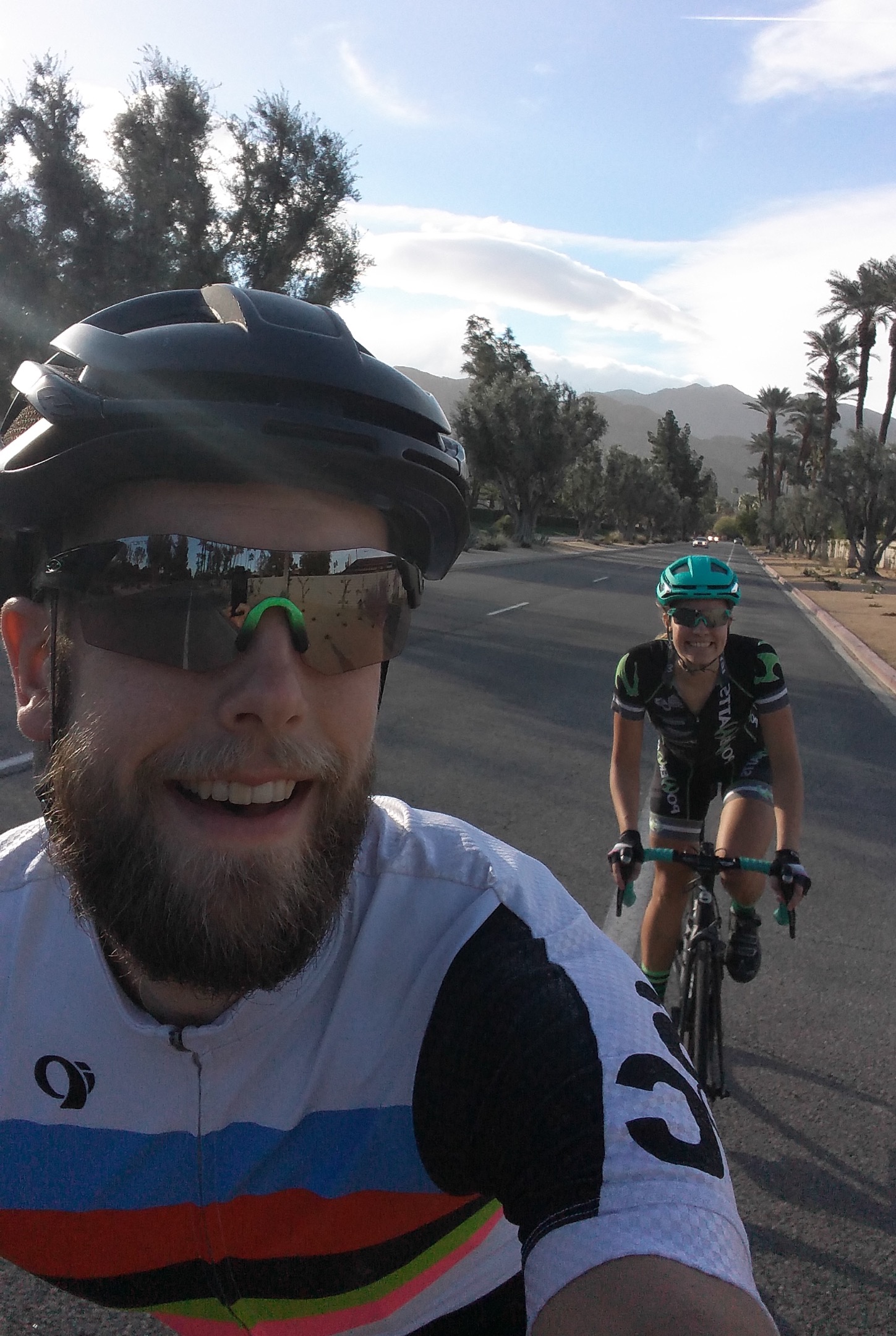 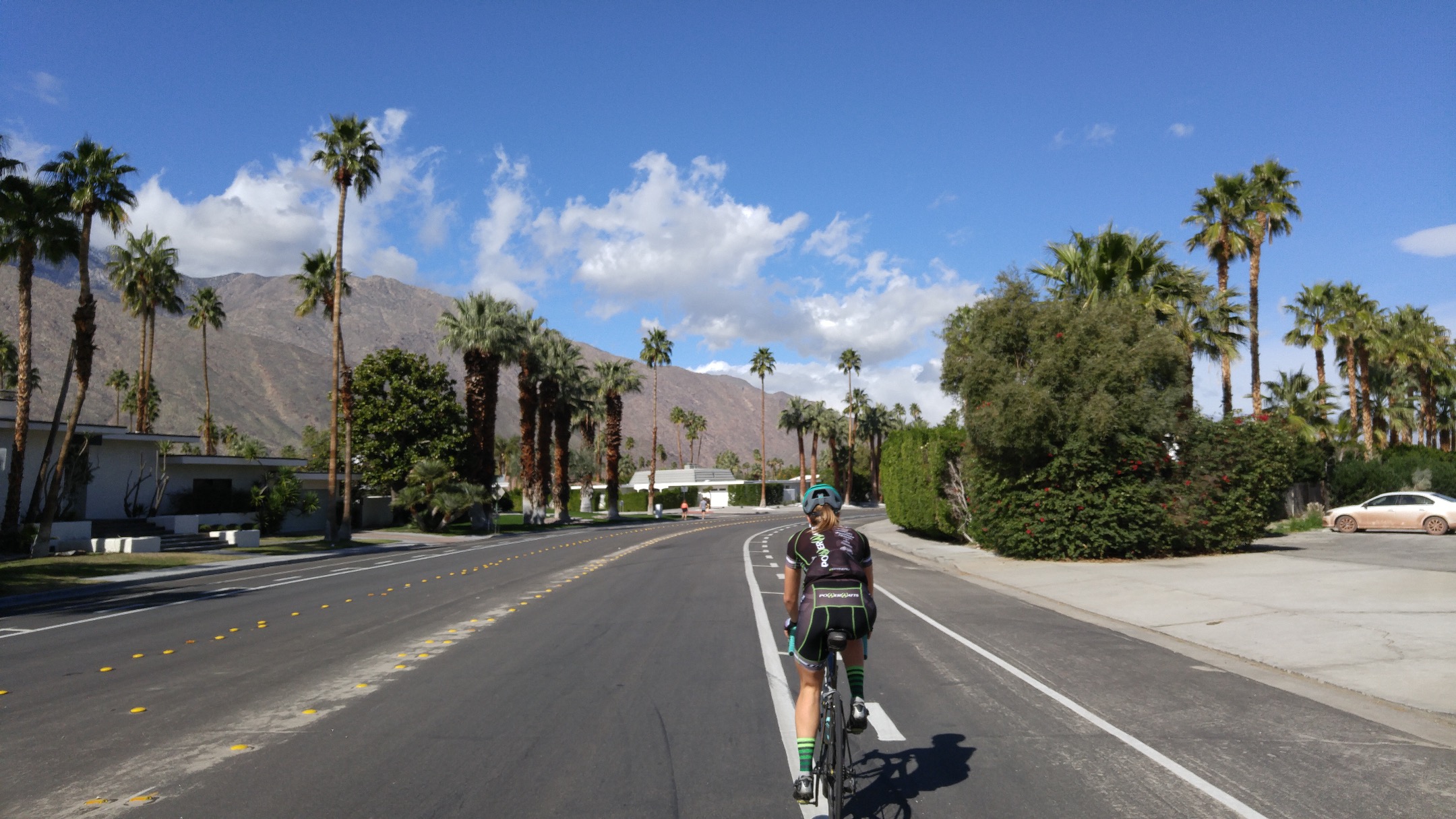 Palm Springs is not necessarily a cycling hotspot, per se. But there were a few frequented roads, and one local climb, so that's where we headed. According to some research and road signs, the climb was about 11 miles, so we started up, thinking we had a good hour+ of climbing ahead. Mark darted off up the road, with the plan that we would reconvene somewhere on the hill. 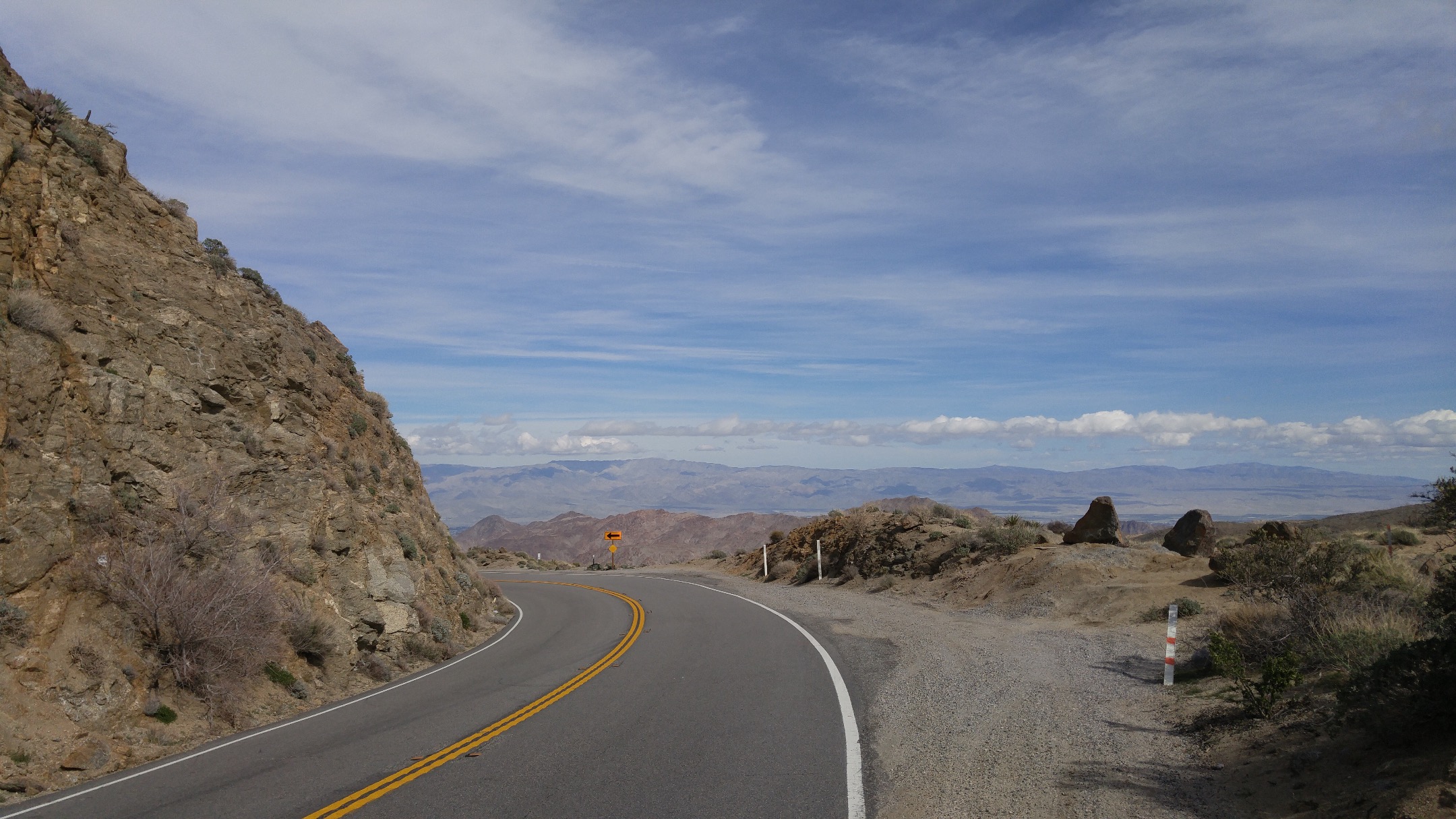 About 15 minutes into my climb, I ran into traffic! A long line up of cars was collecting on the side of the road, and I could hear sirens heading up the mountain. To say I wasn't worried about Mark would be a huge understatement! It's times like this were it helps to  be on a bike, no waiting around in traffic. A few hundred meters later, there was a car, on its roof, in the middle of the road. 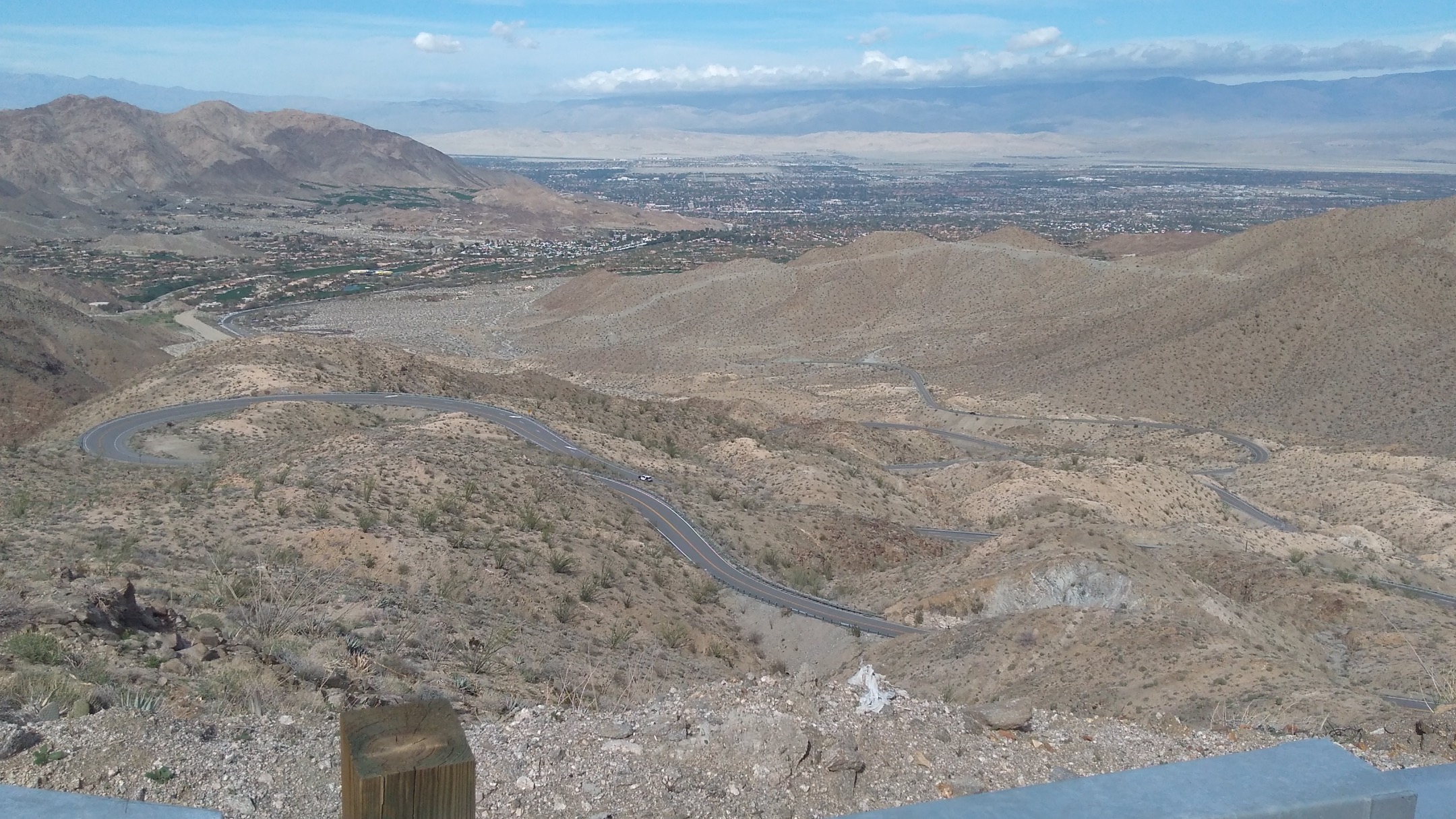 5 minutes up the road, I saw Mark, heading back down. Earlier than I expected, I know he is fast, but not that fast! I crossed the road to see what was up, and quickly realized why he had stopped. The winds at that elevation were INSANE! It was a little bit of a nerve wracking descent, but we made it down without much difficulty. 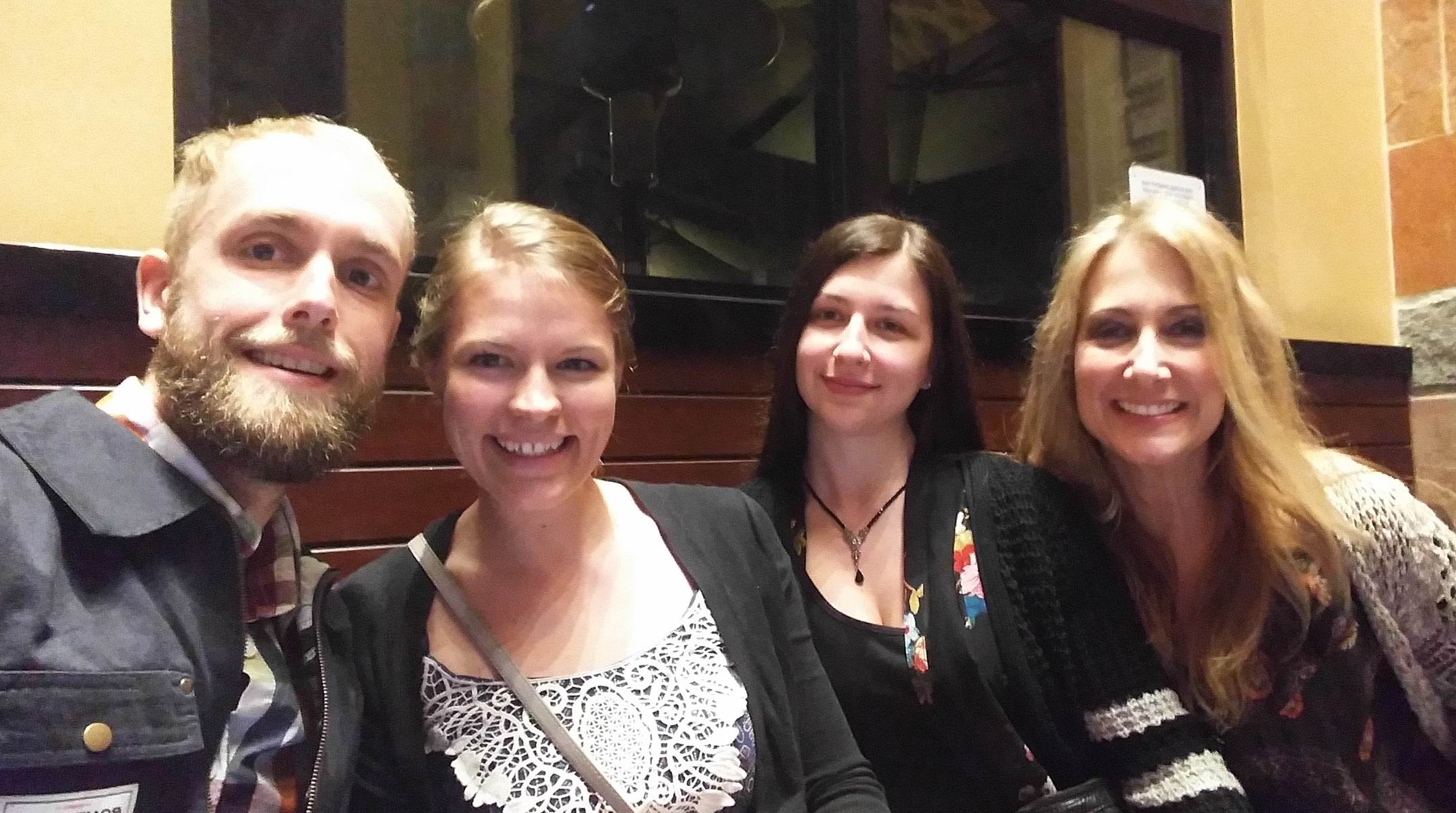 Tonight, we went out for dinner with Shari and Amanda. Another awesome day, and we got a head start on our tan lines for the year ;)